Why would you even want to do that?

There are plenty of use cases for splitting secrets amongst different parties - so that no individual can uncover it alone. Dead Person Switches (the topic of my dissertation) might use this technique, and could be applied to:

More generally, it’s desirable to be able to distribute fragments of a secret to an arbitrary number of people, and require that a subset of them be present to reconstruct it. This is known as a K of N distribution scheme. 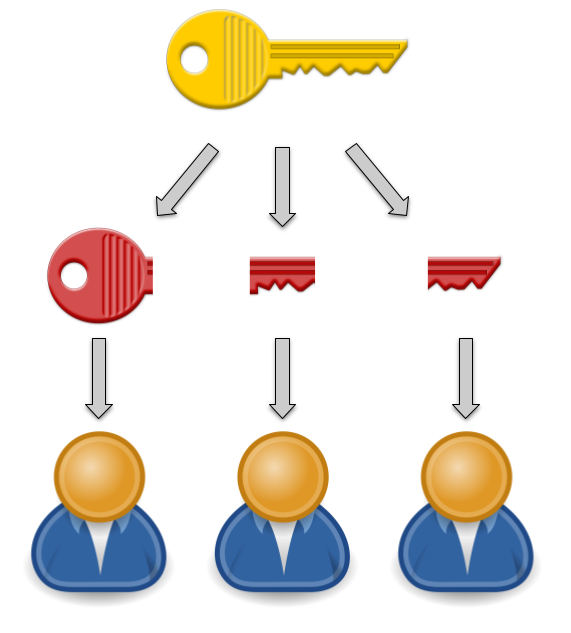 Using a K of N scheme allows us to prevent an individual from reconstructing the secret alone, but provides some resilience against a number of people being unable or unwilling to cooperate when it is time to uncover the secret.

Shamir’s Secret Sharing Scheme (SSSS) is a commonly used K of N threshold scheme. A secret can be divided into N fragments, of which only K are required to reconstruct it.

In 15 Men on a Dead Man’s Switch, Jameson Lopp describes a method for encrypting and storing secrets, and distributing fragments of the decryption key to a number of trusted people, using SSSS to generate the fragments.

A number of implementations of SSSS exist, including a unix tool which simplifies the process of dividing a secret into fragments. Jameson also suggests using a passphrase, and as the unix tool supports application of SSSS to secrets of up to 128 ASCII characters, this allows for the use of a strong passphrase.

How to use SSSS

You can install SSSS on your Mac using homebrew:

In the example below, SSSS is being used to split a secret, "X marks the spot", into 5 fragments:

The secret can then be reconstituted using only 3 of them:

In Jameson’s example, the secret, which is fragmented using SSSS, is actually a key which can be used to decrypt something much larger.

How does it work?

SSSS relies on the notion that K points can define a polynomial curve of degree K-1.

If a specific polynomial curve is the secret, then a minimum of K points are required to reconstruct the original curve, and the degree of the polynomial defines K.

For instance, here there are 2 parabolas (polynomials of degree 2), and given only 2 points it is not possible to distinguish them (or any other number of parabolas that pass through these points). However, by providing a third point, they can be disambiguated - and only 1 parabola will match a given set of 3 points. 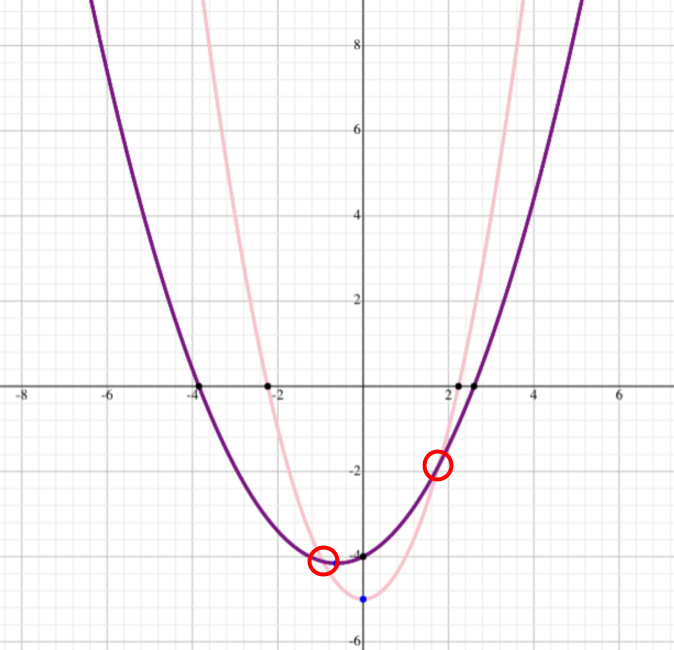 A subject can select N points from the curve, and give those to N trusted contacts. N can be arbitrarily large, provided it is larger than K, and so K of the N distributed points can be used to reconstruct the curve.